What are you looking for

Morton Running Company opened in April 2017 with the ultimate aim of becoming the number one retailer of running footwear, equipment and accessories throughout Fife and central Scotland - no mean feat!

Owner and managing director Dave Morton was a keen runner at high school (100m & 200m) and picked up a couple of silver medals at the Fife Schools Championships held at Pitreavie in the early nineties. Life, career and family took over until he rekindled his passion for running in his mid-thirties. One mile runs became two miles and then three, four and five and before long he was looking about for 10k races that he could participate in. The target was set and in 2007 Dave took part and completed the Glenrothes 10k.

More 10k's followed and after a while Dave started looking at local running clubs to join, where he hoped to improve his running and meet new people. After a bit of research he joined Dunfermline club Carnegie Harriers in the summer of 2014. His running improved and throughout 2014 and 2015 Dave ran everything from 1 mile races up to half-marathons. With a few half-marathons under his belt, the sight was set on the full marathon and on the 10th April 2016 this dream became reality with a finish at the ASICS Greater Manchester Marathon. Dave has since went on to complete a few more marathons. On the 4th September 2016 he travelled with a few friends to the small Outer-Hebridean island of Tiree and completed the 35-mile ultra-marathon there - his 1st! With his passion for running ever-increasing, Dave began to wonder if it was at all possible for him to integrate his working life into his main hobby and pastime. Towards the end of 2016 the decision was made to "go for it" and the inital pieces of the jigsaw were put in place. The turn of the year in January saw Dave set off on his new journey and start work on "the store". All the pieces finally came together and on the 13th April 2017 Dave hosted an "open night" for close family and friends to come and see what he had been working on. The store opened to the public on the 15th April, two days later. 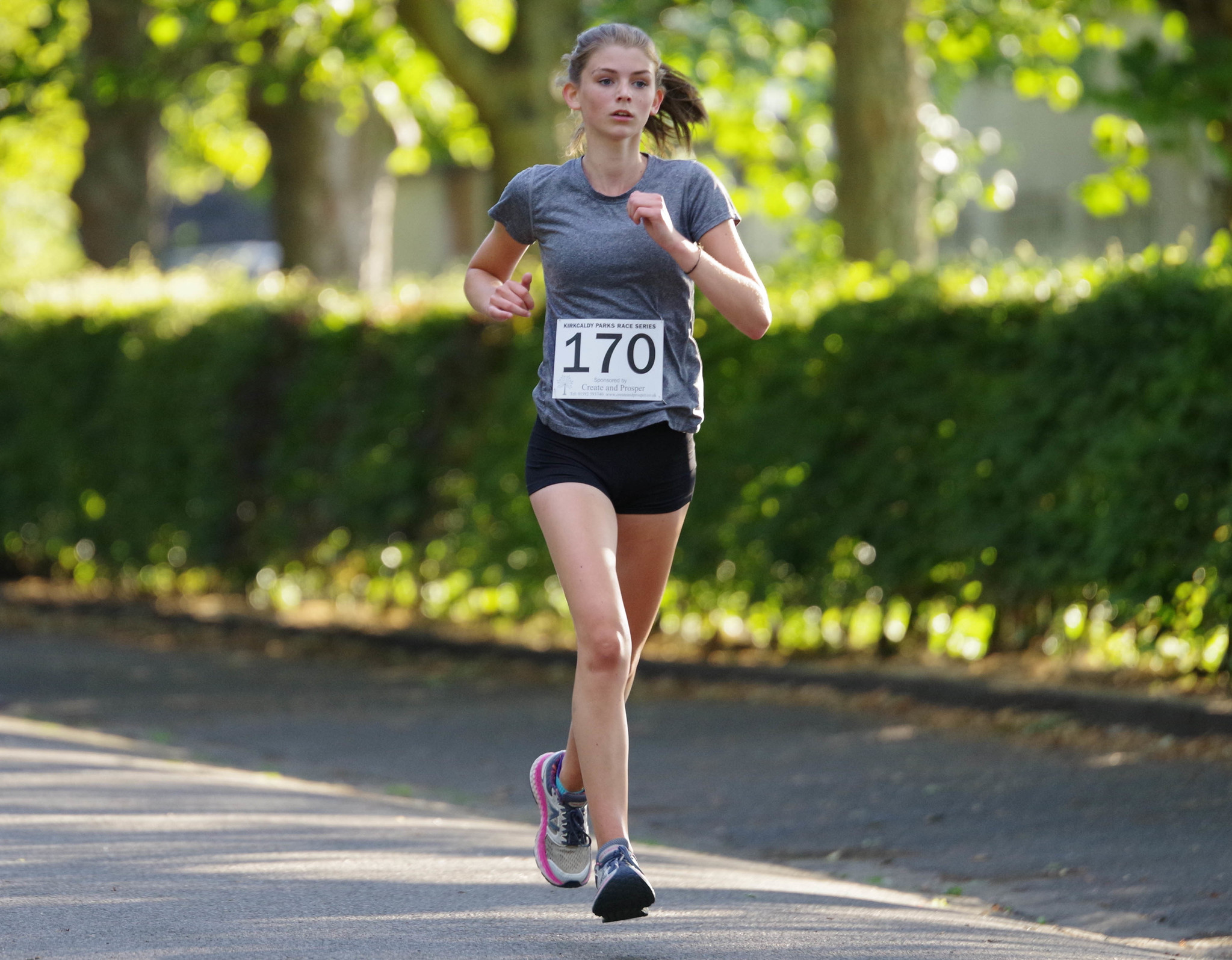 There are currently no vacancies within the organisation but if you are interested in working with us, then please send a CV and cover letter to [email protected]g.com or post to: